What have we been doing since arriving in Florida?

As you may have read in this post, Jim and I spent a good portion of our first couple of days in the state trying to locate a campground in which we could stay affordably for the month of February. After that was done, we did have an afternoon to spend in Tallahassee, which was about 30 minutes from Triple C Campground. First, we found an amazingly awesome Chinese Restaurant in which to have lunch. Then, we parked in the downtown area and began walking around. We quickly located the capital building. It was lovely, with the state supreme court building across the road from it, but it looked somewhat out-of-place because it was so much taller than surrounding buildings. We soon learned why. 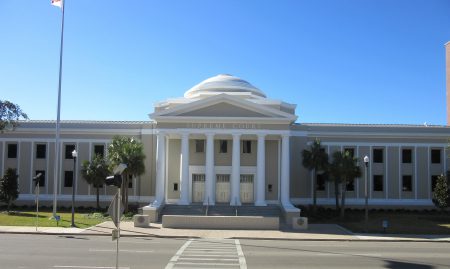 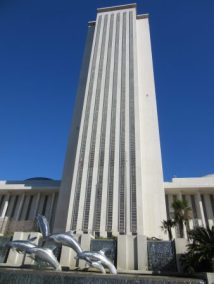 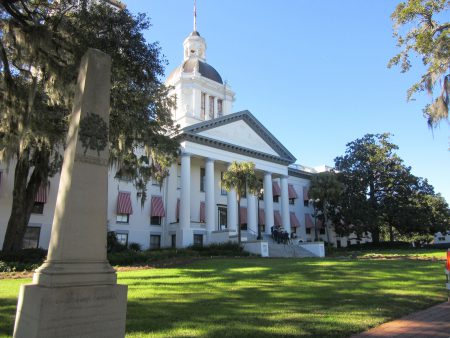 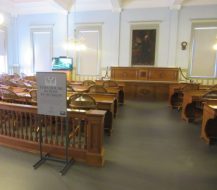 Room in which the House met 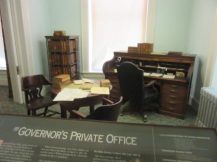 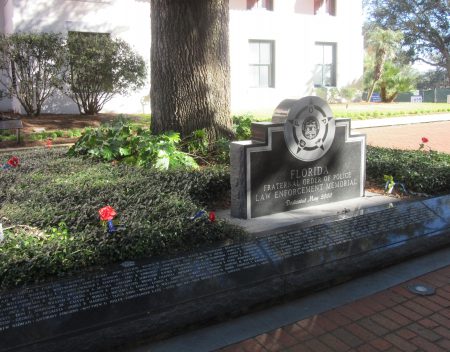 We returned to our car with 4 minutes to spare and made our way back to I-10 to return to the campground. One thing we both noticed about Tallahassee is that the city is relatively small for the capital of such a largely populated state; it is about 1/5 the size of Nashville, the capital of Tennessee.

The next day, we made the trip to our home for a month, Suwannee River Rendezvous. We were set up in time to grab a late lunch at a locally owned and operated eatery, the Mayo Cafe. The food was good, down-home, southern cooking. On the 1st, we made our way to Live Oaks, about 30 minutes away. Our first stop was to get hair cuts for both of us. Next, we headed towards Walmart. Since it was lunch time when we passed Big Wood Barbeque Grill, we stopped to eat. The food was very good here, also, and Jim and I had enough leftovers to take home for supper. 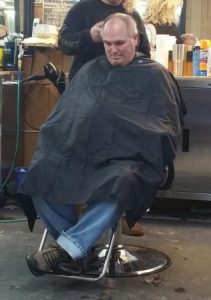 The 2nd was Jim’s birthday. We had planned to find a restaurant in nearby Perry for a birthday lunch, but some home repairs necessitated a visit to either a Lowe’s or Home Depot, and the closest of either was in Live Oak. Choosing from options there, he went with the Italian restaurant option, Pomodoro Italian Deli. It was another fantastic choice! The quaint, downtown restaurant is not only local, it is a family owned and operated business. As our server explained it to us, her grandmother makes all of the deserts fresh each day, and her grandfather does all of the other cooking. Obviously, other family members, like our server, take on the other jobs.  The servings not only tasted good; they were HUGE! Below is a picture of my SMALL calzone, which cost $7.50 and made three (3) meals for me.

Today, we had lunch at the Great Southern Biscuit Company in Mayo, the little town about 8 – 10 minutes from the campground. Again, we were not disappointed with food, value, or service.  Afterwards, Jim and I decided to get Chewie and head toward a beach. We found a nice little park along the Gulf of Mexico, and Chewie was happy to sniff, pee, wade, and poop on the beach (yes, we cleaned up after him). Unfortunately, the mosquitoes found Jim and attacked (his blood must be sweet).  We had to leave there, but we enjoyed our drive along that part of the coast before returning to the RV. 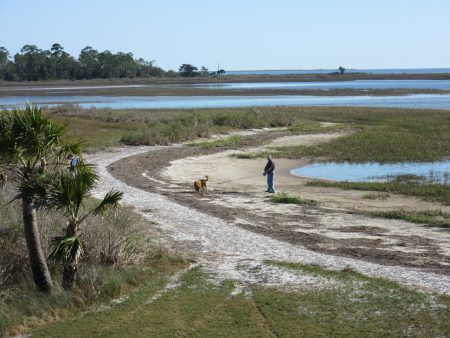 Jim and Chewie walking on the beach 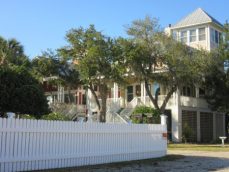 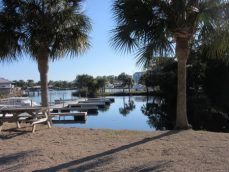 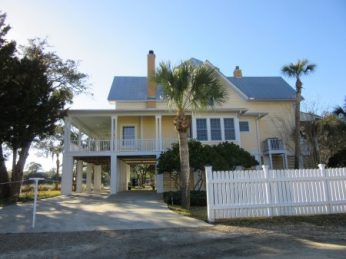 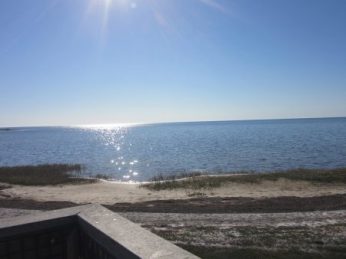 Sun upon the Gulf of Mexico

Shortly, we’ll head down to the campground lodge to play Friday night bingo and taste the famous desserts made by Grandma Susie.

We’re eating well and having fun in the Sunshine State. I’m afraid our month is going to pass too quickly!